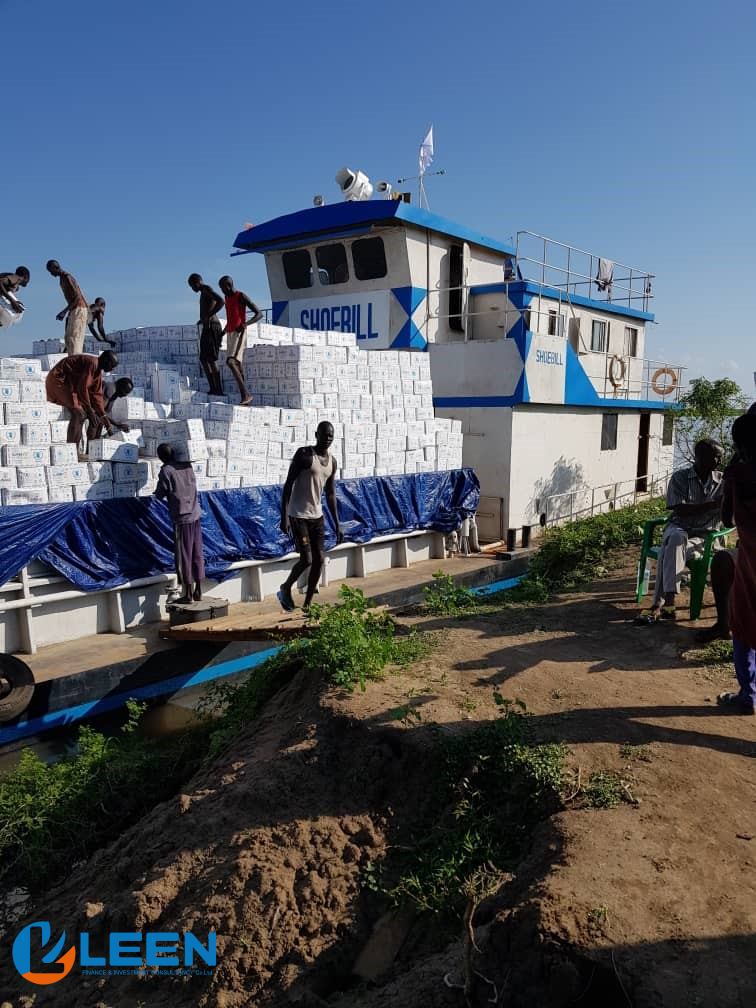 The River Nile traversing Sudan from the south to the north provides an important inland transportation route. Its overall usefulness, however, has been limited by natural features including several cataracts in the main Nile between Khartoum and the Egyptian border. 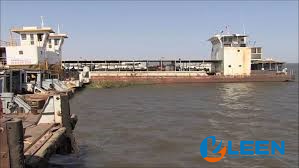 October 25, 2020, Sudan, and South Sudan Countries decided to reopen river transport and facilitate trade between the two countries, which was closed in 2012 after the referendum (2011).

The RiverNile remains the only viable and cheap trade route between Kosti and Juba as it links the South Sudanese capital, Juba to the strategic Sudanese border towns.

Reopening river transport with South Sudan would reduce the cost of doing business in countries that were affected by war for a long time, resulting in the promotion of trade in East Africa.

According to the transitional government, new stations for river transport will be open in Alshagera district in Khartoum and Atbara in River Nile state.

The short term dominated by humanitarian aid supplied by international NGOs and UN agencies, WFP and the private sector is expected to exceed 600,000 Ton according to LEEN consultancy assessment in Dec 2020. This amount will be an incremental function as the port in Kosti is resuming operations.

As for commercial shipping, it is estimated through personal consumption in South Sudan.

This is consistent with the supply chain information reported by WFP’s Logistics Cluster in 2016, indicating that around seven percent of the annual total of 265,000 transported by WFP’s logistics operation took place on the river. Furthermore, the river transport between the two countries from Kosti to Juba passes through 46 stations.

Sudan's government is undergoing the rehabilitation of the railway which will result in creating a wide network connecting many productive towns in Sudan. Operational rail lines will stretch out from Khartoum to Wad Madani until Port Sudan. And west to the refinery near El Obeid. In addition to improved roads from Kosti to Khartoum, Port Sudan, and El Obeid.

The river transport operations influence the demand of important factors leading to increases in the GDP and population growth of the country.