Seif Eldain Abdulrahim Osman traveled to Egypt in 2014 and then to Libya. He was planning for his immigration to Europe with the aim of having a better life than the one he had in his home. Little did he knew about the severity of what awaits him. He had no other choice but to take the sea and finish the journey he started. However, the plan did not work out. It was a blessing in disguise as he later realized, but he only did not see it at first. Taking this dangerous road and being in prison, Seif did not only appreciate the safety and warmth of his home but has also applied for a voluntary return application to return back to Sudan. 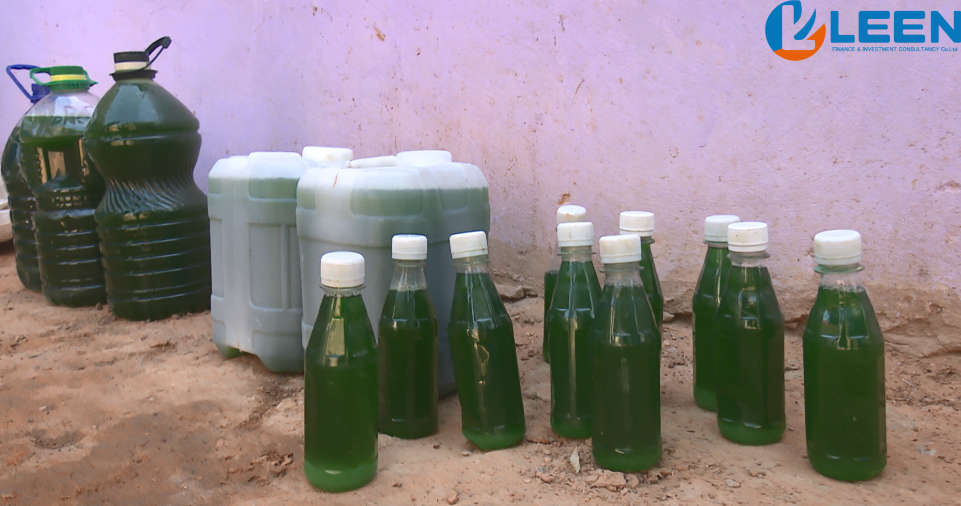 The tough experience has opened his eyes and encouraged him to look around and take advantage of the local opportunities at hand. When he arrived home on September 9th, 2019, there was a lot of hard work to do. Seif made newer plans that were backed up with the training courses he received from the organization. He did not only managed to project the intensity of what he experienced into his work, but he has also worked on retaining the self-confidence he needs to hold on to his dreams of owning his own business and improving his life. 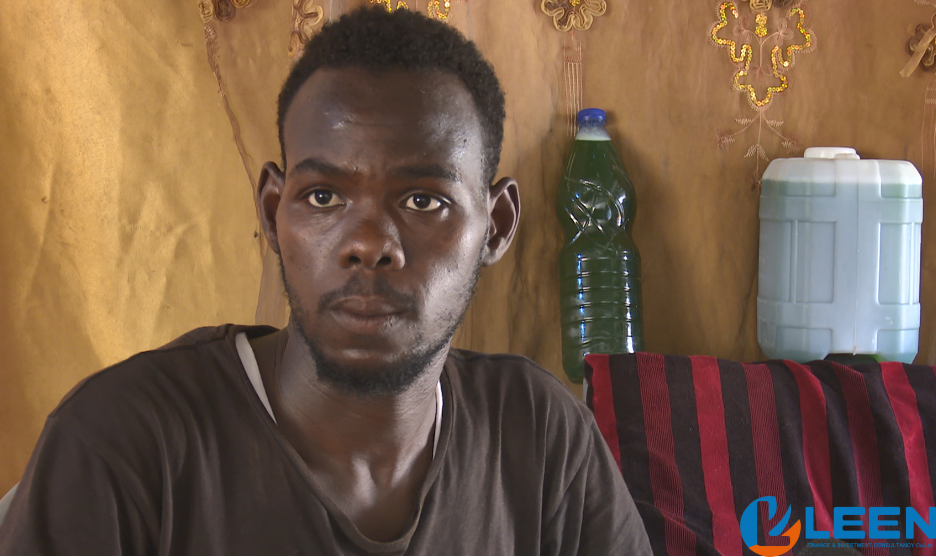