The chants of the 2019 Sudanese Revolution set the goals of the new technocrat government. However, to achieve these goals we must overcome the barriers that have resulted from Sudan being ruled by a corrupt government for 30 years.

At LEEN Consultancy we are embarking on this journey to help the Sudanese government meet these goals. In our efforts to do so we have launched The Diaspora Project, a program funded by the UNDP that is set to collect data on the impact of the Sudanese diaspora on our economy. Once collected, we will use our insight to make reccommendations to the Sudanese government so that they are able to draft appropriate policies and programs.

Out of the predicted five million Sudanese people living in the diaspora we heard back from 2702 of them. They were based in the following countries: Canada, Egypt, Ethiopia, Germany, Malaysia, The Netherlands, Oman, Qatar, Saudi Arabia, United Arab Emirates, United Kingdom, United States of America.

In 2001, Sudan was listed among the five largest remittance- receiving countries in Africa. The results from this report found that 90% of remittances are made through informal avenues. This is due to the lack of trust in the Sudanese government from the diaspora and the high premium exchange rate between the authorized rate and the black market rate. It is recommended that the government sets a policy that aims to reduce the premium and give special incentives to diaspora remittances. It is predicted that this would attract $1.5 billion annually through official routes.

With that being said, there is hope for the future development of Sudan. The Sudanese diaspora has expressed their willingness to participate in the future of development of Sudan which is estimated at $1.75 billion. However, it is up to the new government to commit to developing inclusive policies and interventions along with bearing out the values of accountability and transparency in order to attract the investment and remittances of the diaspora. 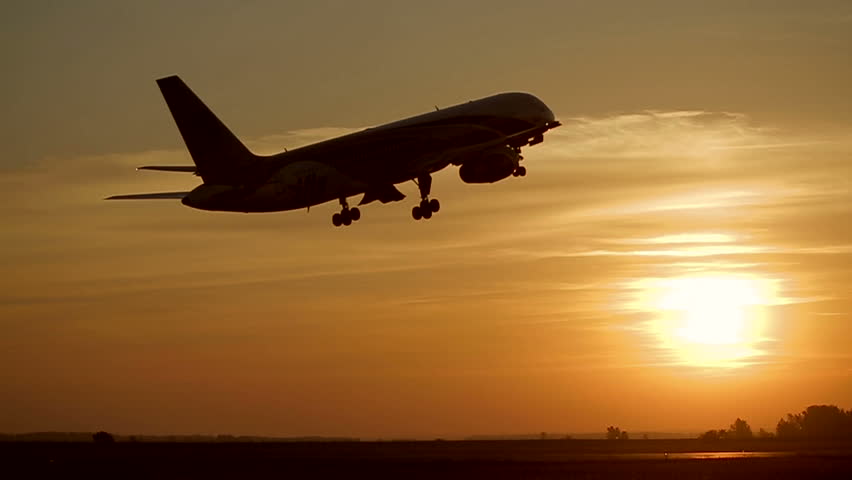